Commercial settings such as shopping malls, restaurants, and hotels use a lot of light fixtures to look bright or attractive. Also, due to security issues in such areas, you never see a wall light switch, because it is very important that everything related to lighting be controlled by an operator behind the scenes.

For instance, an area with 180 channels of lights requires at least 180 live wires and a somewhat less or equal number of neutral wires, with numerous controllers located in control room.

Different types of loads are another element to be considered. Controlling all load types with one single system is a difficult, if not impossible, job; some lights need to be dimmed, while others are used to create different colors, and it is not easy to dim all types of loads.

Another problem is load voltage; some lights work with low current 12/24V DC, while others use direct 110/220V AC.

Considering all of these variables, it is clear that an ordinary automation or BMS system cannot dim all these types of loads and fixtures.

The TIS Smart Home Company proudly offers controlling all types of light and lighting protocol systems with the following products: 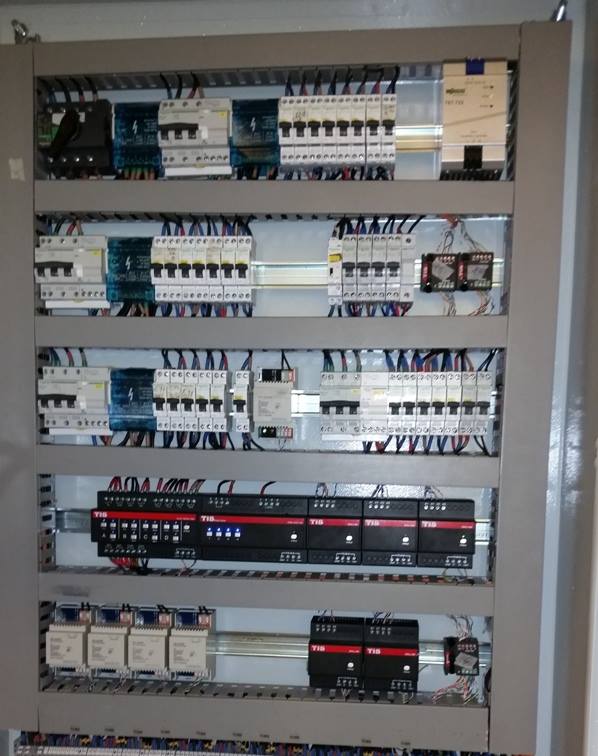 With its unique functionality, the TIS system can resolve the limitations of other available protocols, such as DALI64, which only support 64 channels. With the TIS system, this number can be extended by using many addressable controllers that each can control 64 channels. As such, you can have limitless control of lights on/off/dimming/color. For load types that are not supported by DALI drivers, TIS Relays and Dimmers are a significant substitute; all you have to do is install these devices next to the load and loop them into the TIS-BUS cable network, and there you have it. 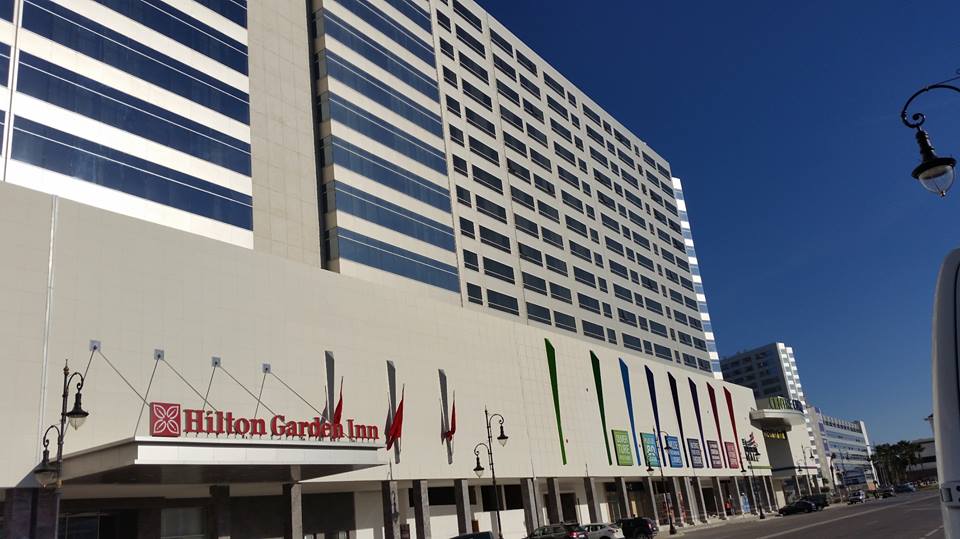 TIS equipment was used in projects for the Hilton Tanger City Center Hotel and Residence and the Hilton Garden Inn Tanger City Center to control 180 lights in their lobby areas. The wiring was reduced by 80%; TIS-DALI-64 Controller and TIS-BUS topology made the wiring much easier and more efficient. All DALI ballast and light drivers were mounted next to the load, and the data cable was looped among all the smart components, along with the other TIS relays and dimmers. 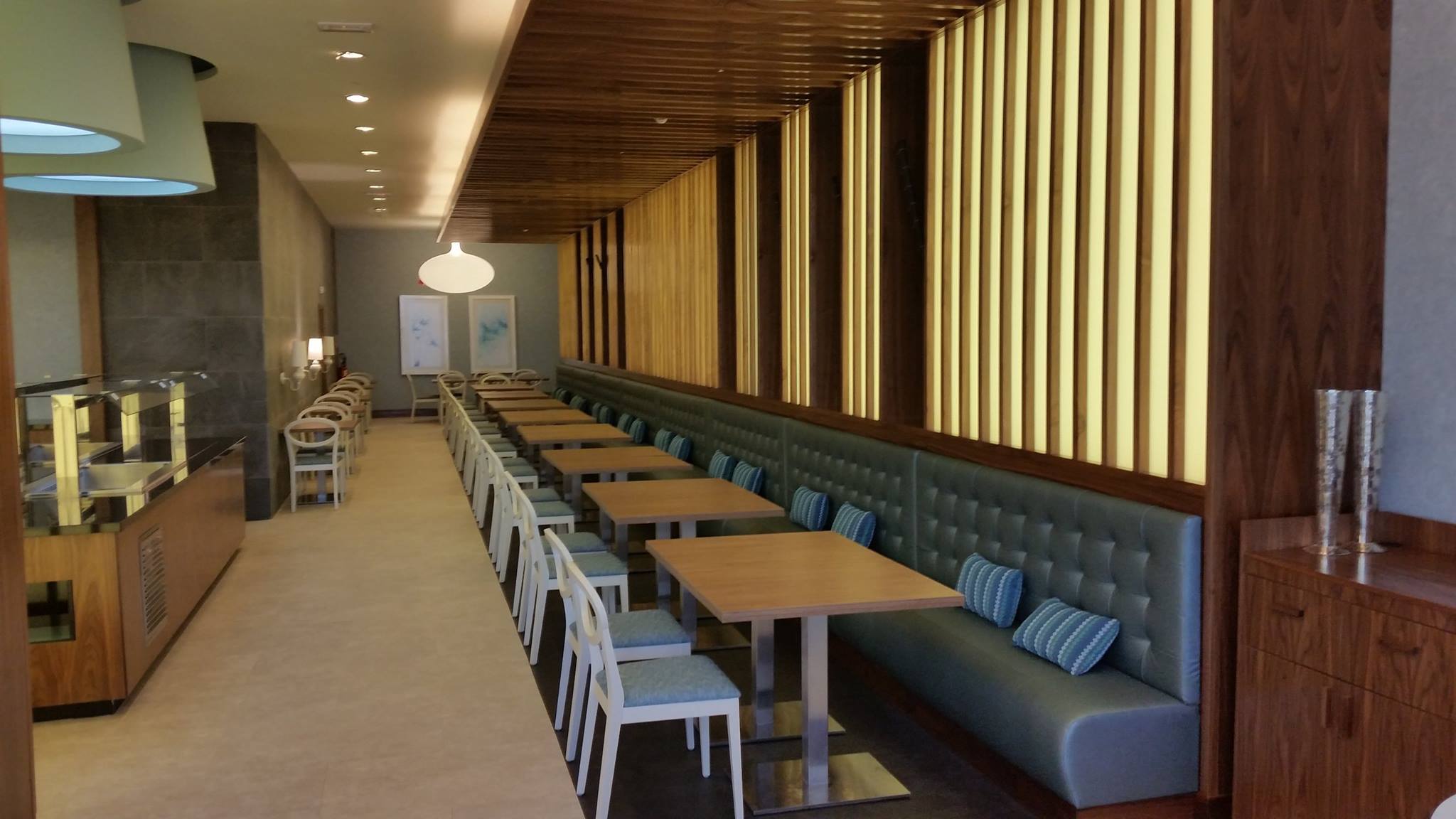 Using a single Luna TFT wall panel installed next to reception, an operator was able to dim all of the 180 lights by 80%, 60%, 40%, and 20% to create different scenes with only a single press. Moreover, a TIS Logic Timer was utilized to run different scenes during the day by adapting the indoor light to match the outdoor light. 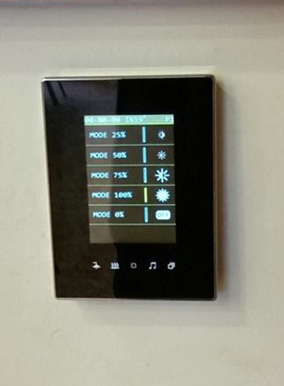 Also, TIS DALI and Dimmers were mounted in the lobbies, restaurants, and conference rooms of these commercial projects to control different types of loads, such as florescent lights, LEDs, and more.